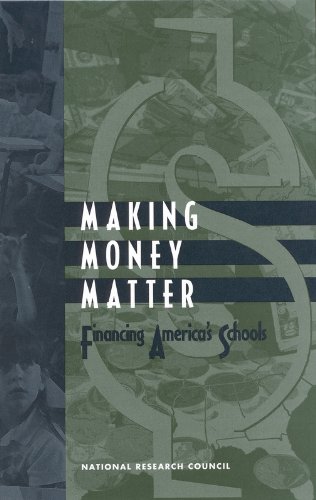 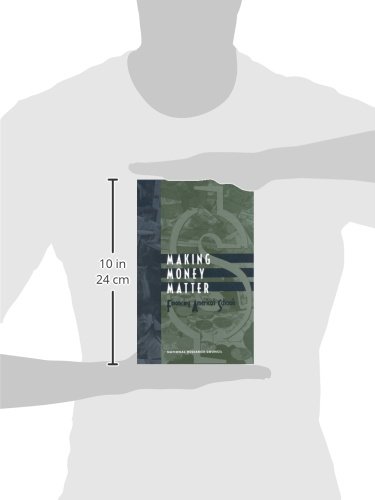 The United States annually spends over $300 billion on public elementary and secondary education. As the nation enters the 21st century, it faces a major challenge: how best to tie this financial investment to the goal of high levels of achievement for all students. In addition, policymakers want assurance that education dollars are being raised and used in the most efficient and effective possible ways. The book covers such topics as:

This book contains a comprehensive review of the theory and practice of financing public schools by federal, state, and local governments in the United States. It distills the best available knowledge about the fairness and productivity of expenditures on education and assesses options for changing the finance system.